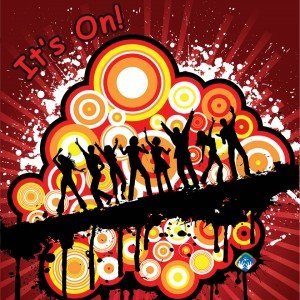 It’s never fun to hear everyone else talking about their plans, when you know you’re not invited. There aren’t a lot of situations that will make you feel like more of an outsider than that. No matter how big or small the event is, everyone wants to get invited, for reasons that may not have anything to do with what’s being planned. The fact is an invitation means something important. It means you’re included. It means you are seen as a part of the group. It allows you to cross over the line between acquaintance and friend. But getting invited can be tricky, especially if you’re not someone who already has a thriving social life.

Sometimes you’ll find that no matter what you do, you can’t seem to get on the inside of a group. That may not be because you’ve done something wrong. It may just mean that these kids aren’t the right friends for you. If that’s the case, you may want to cut your losses and consider getting to know some friends that will be more interested in having you in their group. It may be a harsh reality to face initially, but by moving on to find better friends, you’ll lead a much more fulfilling social life in the long run.